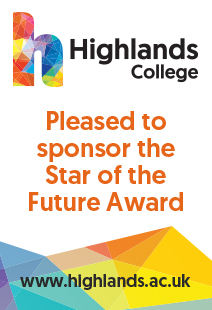 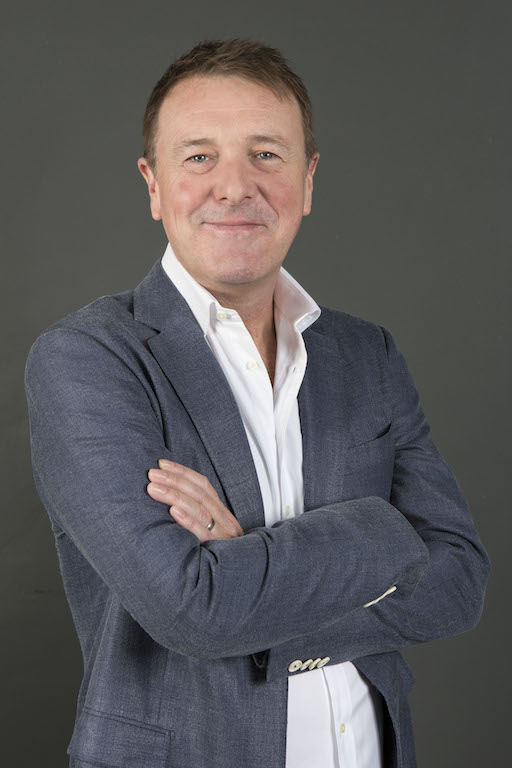 Kindly sponsored by Dimplex, the 2017 JeCC Awards sub-committee are delighted to announced that Phil Tufnell will be the Guest Speaker at the forthcoming gala dinner on Saturday 14 October.

Following on from Matt Dawson last year, the JeCC Awards sub-committee have announced that they have now secured the ‘opposing’ captain from Question of Sport for the gala dinner that will take place on Saturday 14 October at the Hotel de France.

As a player Phil was a mercurial bowler, often unpredictable, but just as likely to be brilliant.  He took 121 wickets in his 42-test career, including an incredible 11 wickets in a single test against Australia.

After his England career, Phil looked to the media. Occasional guest appearances on shows such as A Question of Sport before later becoming a team captain, showcased his cheeky, outgoing character. He was the winner of ITV's I'm a Celebrity...Get Me Out Of Here, which brought him to the attention of a much wider audience. He followed the success with a spell as a team captain on They Think Its All Over and now regularly appears on a range of programmes from The One Show to Strictly Come Dancing to gardening programme Flowerpot Gang.

Marc Burton, Chairman of the 2017 Awards sub-committee has said that “we are delighted that Phil has agreed to join us as our guest speaker.  In a change to the normal after dinner speech, Phil will be participating in a Q&A Session presented by the host of the Awards, Karen Rankine, where he will take questions from the audience that will no doubt cover his salubrious cricketing career, time in the Jungle and in his current role as one of the Captain’s on the highly popular BBC Question of Sport.  Phil is a larger than life character so it is envisaged that this will prove to be a fun night”!

Furthermore, Phil has agreed to undertake a cricket coaching session in conjunction with the Jersey Cricket Board prior to the awards event.  This will be the second year that the JeCC’s guest speaker will deliver coaching sessions for local sporting enthusiasts and are delighted to put something back in to the community.

This year the 2017 awards includes a new category for the smaller businesses within the Island and sees the introduction of the Business of the Year Under 10 employees.  The Council has undertaken significant work over the past six months to engage with the smaller businesses within the construction industry and it was felt important to recognise this growing sector of the industry.

Many thanks for our generous sponsors for 2017 that include:-