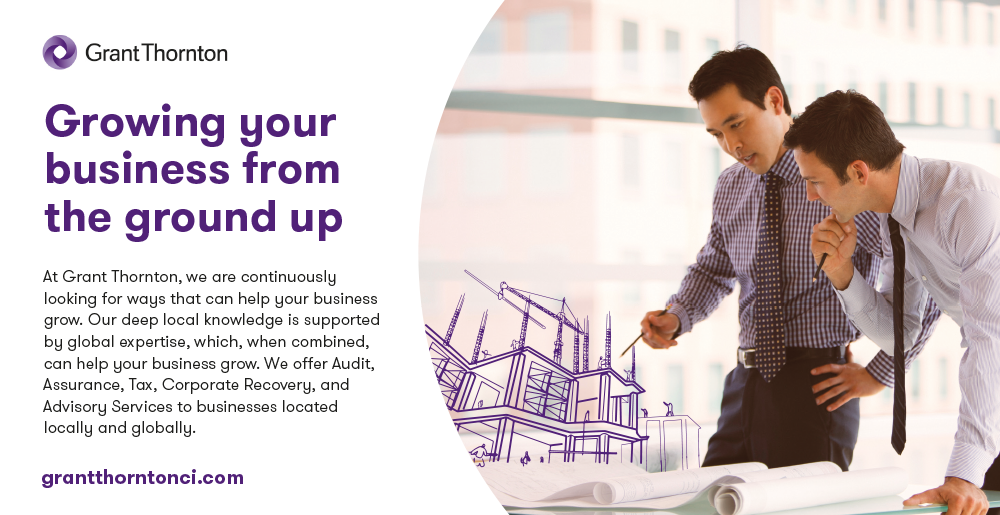 Construction projects totalling approximately £45 million will be delivered over the next two years to pave the way for the decanting of the general hospital buildings which are earmarked for demolition. The first of these projects is the new off-site catering facility in St Peter. Further projects include:

The Future Hospital team have concluded the procurement and selection process for the consultant teams to work on the relocation projects. The procurement process was undertaken over a 12 week period and involved the evaluation of 115 tenders from 21 tenderers; 16 interviews were carried out as part of this process.

Of 26 consultancy roles sought, 24 have been filled by local companies and the remaining two by local organisations in partnership with off-Island consultancies.

The local companies include :

The first tenders for construction have been released to the local market, with construction on the initial projects scheduled to commence in the first quarter of 2018.

Local companies are eager to work on these exciting schemes.  The companies involved will be planning to mobilise their teams in preparation for commencing these projects and planning their schedules for the year ahead.  Any delay to the decision on this project will cause uncertainty in these supply chains and may lead to companies finding work elsewhere.  This could make the project less competitive and may even lead to a lack of interested contractors.

Commenting on this announcement Martin Holmes, Chairman of the Jersey Construction Council said; “It is good to see that the Future Hospital team are delivering on their commitment that the relocation projects would be undertaken where possible by the local industry and that a significant number of local consultants and contractors are keen to work on